In 2015 my wife was accepted into an undergraduate program at the University of York. For most this wouldn’t be an issue, but we lived in the suburbs of Chicago. At this time I worked as a Store Manager for Walgreens (Just imagine Boots, but in the US).

Since undergraduates can’t have family members join them on visas in the UK my wife travelled to the UK and began attending the University of York.

This year apart from each other was extremely difficult on both of us as well as our two children, now aged 12 and 6. However, in the summer of 2016 when my wife applied for and was accepted for the Master’s Program in Digital Heritage at the University of York. On August 28th we arrived in York tired, missing our old home, but excited for the future and opportunities. However, the journey wasn’t over yet! The first few weeks in September had us purchasing furniture, decorating and waiting so patiently for the bulk of our stuff to arrive from the US. This is when I began job hunting.

I already had Monster.co.uk account and had a resume I always liked to keep up to date, so I began applying, taking resumes all over the place and asking in every shop, “Are you hiring?”, but I wasn’t making a lot of headway. I was at a loss. I was very employable (19+ years in retail and over a decade in leadership roles) but the offers I was getting were nowhere near what we needed.

That’s when I stumbled onto York Jobs Fair’s Facebook page.

Now, I can’t recall if I found it from an advertisement, or a search, or a friend recommended it to me, but I did come across it and I knew I could make the September Jobs Fair. This is where I met Gemma, the Business Manager from the Blake Street McDonald’s in the City Centre as well as Anne, the Business Manager from Monk’s Cross and Lucy, who was (at the time) the People Manager for the franchise. I had a nice conversation with them, gave them my CV and figured that was it. I moved on. I wasn’t expecting much because I had recently interviewed at another company and they were debating over if they were able to up my starting pay. I figured it was a long shot, but I felt I was worth more than they were offering.

Shortly after the jobs fair I interviewed with the Franchise Ops Manager, Craig, for the John Atherton McDonald’s Franchise. We talked about my goals, where I would like to be and when the subject of pay came up I told him my requirements, but it seemed they wouldn’t be able to meet it. This had me pivoting back towards the other company, who had called me that morning to say they would offer me basically exactly what I was asking for.

Now I should slow down a bit here and say, I wasn’t wholly impressed with the other offer. It felt a lot like the corporate world of retail I had left and I was hoping for something different over here. That’s probably why I was intrigued by Craig’s offer. Here was a company that I really felt like I would love working for, but the pay just wasn’t going to be able to support my family over here or the schooling my wife was attending. I felt bad that I was being so petty over pay, especially when others would love to have these opportunities, but I had a good idea of my value as an employee and I knew I had a family to take care of.

Craig called me up a couple days later and asked if I would be willing to come in and meet with John Atherton, the franchisee, and chat with him. I consented and went in to meet with him. I sat down across from two people I would later call my boss and learned why I would love working for McDonald’s instead of tolerating working anywhere else.

John and Craig have a way about how they run this franchise that makes me want to work hard for them.

In McDonald’s we talk about the shadows that leaders cast and every manager from John on casts big shadows. They are leaders we should want to follow and leaders we should want to emulate. They are this way for two very important reasons;
1. Because at their heart they are good people who want to see people succeed and they care about those they lead and
2. Because McDonald’s creates an atmosphere where those qualities and values can thrive. John Atherton’s McDonald’s are truly a people business. They also just happen to sell hamburgers.

McDonald’s has taken a risk on hiring me and even in promoting me in such a short time to People Manager for their entire franchise and as an immigrant whose future in this country is not entirely certain, I could never thank them enough for the opportunities that they and McDonald’s has bestowed upon me.

None of this would have happened if the jobs fair had not been held and I had not had the wherewithal to attend. I can’t promise that everyone’s story will play out like mine, but I always am reminded of the immortal words of Garfunkle and Oates,

“Trying is hard, that’s why people don’t do it.
Losing is hard, they can’t make it through it.
But not you… and you know.
It’s better to be a loser.
Than a spectator.”

[sm_column_text]Day 2: Today's challenge comes from our Time to Change representative and is about taking a moment to yourself. Take a minute for yourself right now. Find something in the room which makes you feel calm. It doesn’t have to be anything complicated or expensive... watching the sunlight dance on these bargain wooden coasters gave... 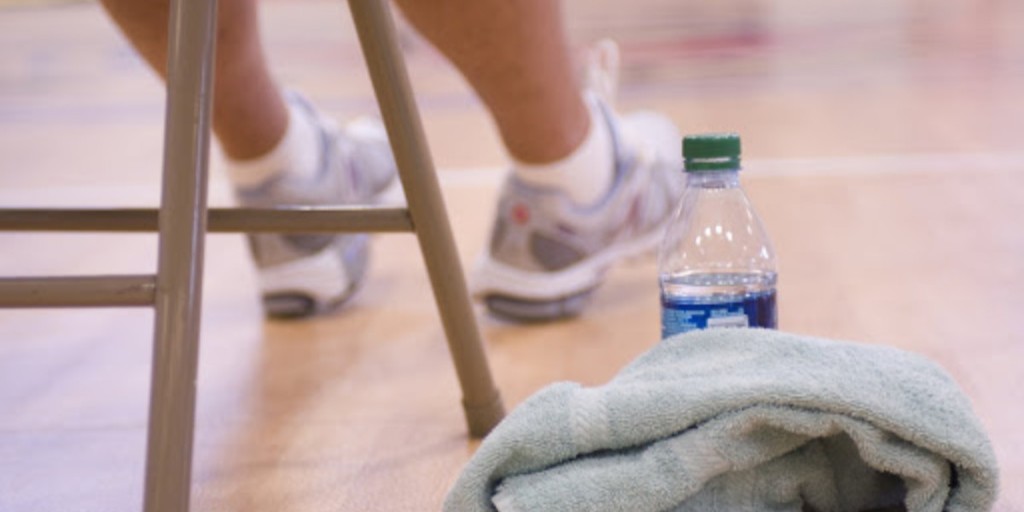 [sm_column_text]Last chance: Seated Pilates with Linda Perry starts tomorrow at 10am! Book your place in our Zoom Seated Pilates class, 9th June 2020, at 10am: click here bit.ly/BT3-7WQ or email york.learning@york.gov.uk. ⭐ Ideal for those with physical limitations ⭐ Gentle and easy to follow ⭐ A friendly and welcoming online environment Let us know by email if you need help...

[sm_image image="5394"][sm_column_text] If you are... a parent of a primary or secondary child in York or currently furloughed* or unemployed and looking for work ...did you know you could study for an ECDL Level 2 IT qualification for free? Save £290 and gain skills that will help you to support your children's homework, improve your...